TUCSON, Ariz. (KOLD News 13) – A Tucson-based clothing bank is asking for the community’s help after its clothing bin was broken into, not once, but twice recently.

According to a news release from Spreading Threads Clothing Bank, the first theft took place on Thursday, Feb. 24 at its donation bin at The Exchange Place on West Prince Road. 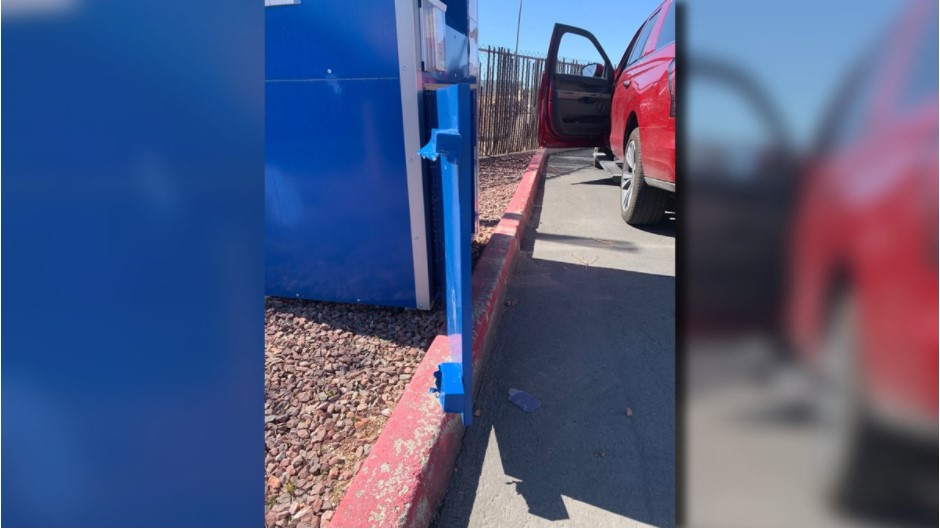 The thieves reportedly tried multiple times to break the lock before they got in and took all of the recent donations. The thieves then put their own locks on the donation bin. 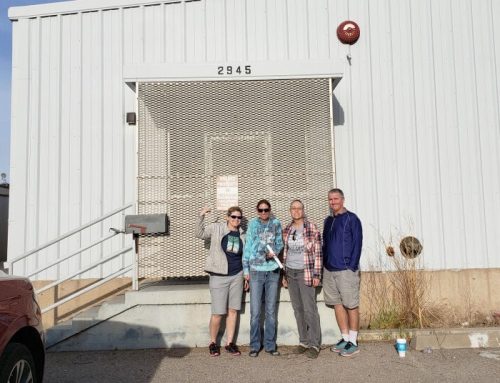 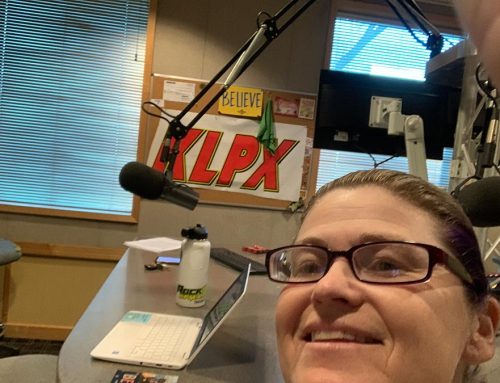 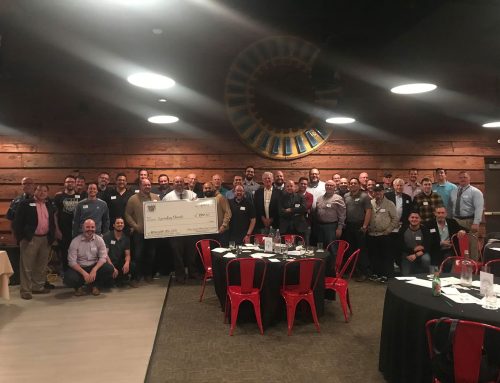 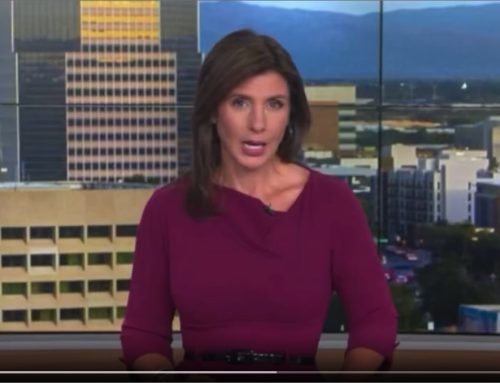